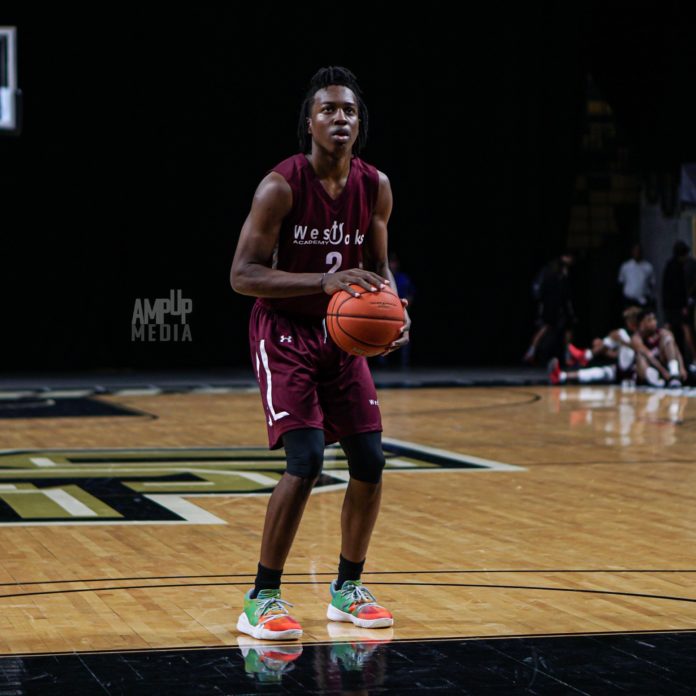 While the FHSAA playoffs head into regional play tomorrow, the Sunshine Independent Athletic Association (SIAA) completes its regular season this week.  In last night’s SIAA finale for both teams, Central Point out of Kissimmee came calling on West Oaks Academy in Ocoee.  The top two teams in the SIAA, we knew this was going to be a good game.  It ended up being much more than that.

It looked like West Oaks might make it a quick night as they got out to a 6-0 lead in the first two minutes, forcing a timeout.  Central Point found its footing from there, slowly digging out of the hole it had made.  With just over eight minutes left in the first half, Central Point had climbed to within two, 24-22, prompting a West Oaks timeout.  By the four minute mark, West Oaks had a two possession margin at 32-27.  From that point, Central Point would take over, outscoring West Oaks 16-9, and taking a two point, 43-41 lead, into the halftime break.

Much like the first half, West Oaks scored early and often.  Within three minutes they moved from a two point deficit to a three point margin at 50-47.  Central Point took a timeout to make some adjustments.  At the nine minute mark, Central Point had a 61-60 lead.  West Oaks then put together a 10-5 run to get back on top at 70-66.  Central Point would continue to nip at the heels of West Oaks but could never overtake them.  With one minute remaining and down six, Central Point was forced to foul.  West Oaks would hold on at the free throw line, stretching their lead and ultimately winning by the final score of 93-85 and secure sole possession of first place in the SIAA heading into next week’s playoffs.

Dibba and Walker are new names to make note of.  The 6’4 Dibba missed his two perimeter shot attempts but proved to be very capable of scoring on drives to the basket.  He was frequently on target with floaters in the lane, was quick to get ahead of the defense and score in transition and works the offensive glass for points.  Athletic and an active defender, Dibba will be a guy to keep an eye on this spring and summer.  If he can show off a consistently accurate perimeter jump shot, his value will greatly increase.

Walker reminds us a bit of Edwin Rios, a former star at Miami High and the University of Miami from over a decade ago.  The 5’11 guard is strong and powerful, bulling his way to the basket and scoring creatively in traffic.  He was 2-3 from beyond the arc, and with the ability to score from all three levels, Walker is a difficult cover.  He also rebounded the ball well from his guard spot and was quick to push the pace when given the opportunity.

The other new name from Central Point to follow is 6’7 junior Jahleel Lual.  With a solid frame and good athleticism, Lual has the physical traits that college coaches desire.  He made the most of his limited opportunities, dropping in a three off the catch and a mid-range jumper off the dribble, picking up a pair of assists with quick passes, and competed well on the glass at both ends of the floor. 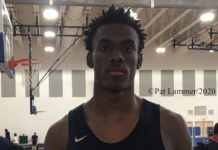 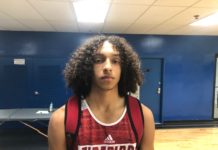 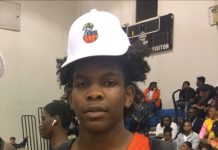 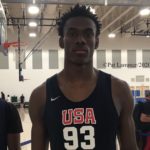 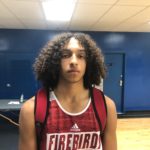 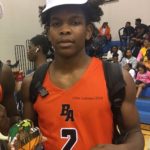 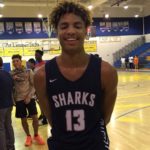 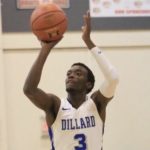